The territory where “DEPO” conference hall is situated has a long history.

Events in 1917 forced baron von Steingel family moved Tuapse in Caucasus region. His property and business including the plant were nationalized by Bolshevik government…

The end of the nineteenth and beginning of the twentieth century was a period of rapid development and industrialization of Kyiv, particularly Kuznechna street (Antonovycha), which was transformed into an industry center. In 1906 the first tram depo was opened on Kuznechna Str., 52-54 (Antonovycha) near the Steingel plant and lasted till 2005.

Thanks to such neighbourhood “DEPO” conference hall opened in 2017 got its name. 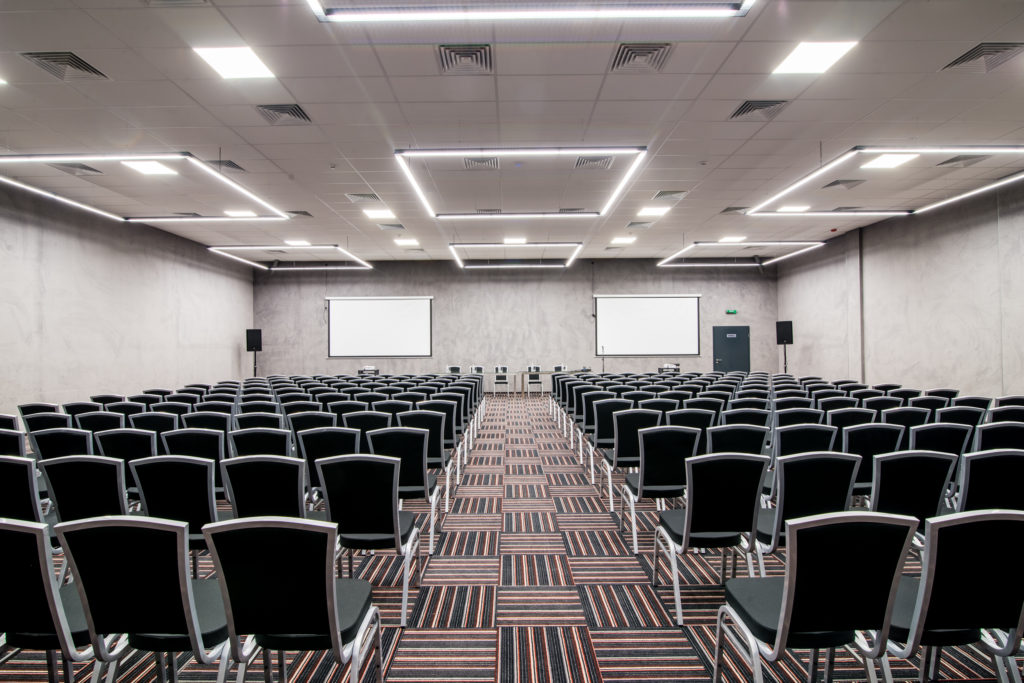